The weight of your words
Is so much greater than you truly know
They leave no mark but still they take a heavy toll
Wearing us down with their constant attrition
No one learns, no one listens

No one is willing

To even try
Or even to pretend to see the other side
They simply bow before
The justice of, the baying mob
Howling out for satisfaction
For the slightest of transgressions

So let this be a lesson

Who are you to call us the enemy?
Blind to your own naked hypocrisy

Better the deceiver, than the one deceived
Better with us than against us, better wolves than sheep

What gives you the right to such cruelty?
So much envy, so little empathy 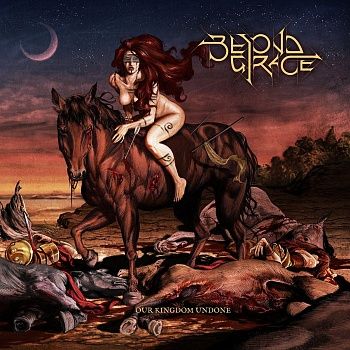 Beyond Grace - Our Kingdom Undone 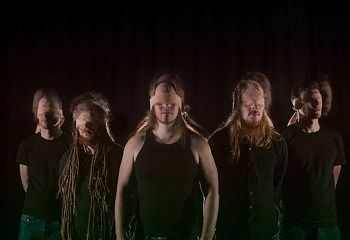