Oh he was locked inside a room without a door
His innocence he suffered for
In a world of black and white, they were wrong and he was right
Just looking for a clue, it's a nightmare come true
He's going underground to track that danger down
Oh Billy, why you got that gun?

You hear footsteps in the night, see shadows on the wall
And the ghastly sound of silence, as the mist begins to fall
Then a scream rang out like thunder, but the lightning was too late

As the rain came down on the crimson ground
It was the hand of fate
And a crowd of people gathered round, but Billy couldn't wait 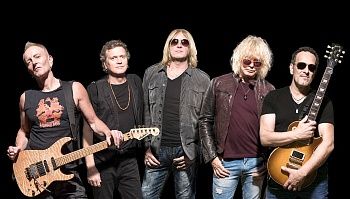