Fog, on the coldest night
Creeps the whispers, the thickest mouldy breath
Up against all deafened ears, secrets flickered, sharp as flames
It is old, it is unknown
Touching the frosted stone, like a serpent's husk
A cancerous, malevolent, parasitic, soul disease

Under salted waves, the greying sky
Demand a service in wrath
By the mountains high temples rusting
And the markings of claws
Pointing to fires above

From the deep beyond sanity
The ancient race

Black grit entered the mouth and eyes and ears, worked its way between his skull
Trying to make him a part of the ocean, just like the dead things
They saw darkness, felt unbearable presence in the icy cold of unknown deaths
Do you see it?

From its resting place, it is the night, the terror and desire
Touchless and looming it borrows, deep inside of all minds, open the void
Expand the evil, expand the hate , and in its frailty
In frozen, unknown horror, boundless lunacy
Of aeons
Death

It is night, it is unearthed, and from the seas and from the crypts
On the winds, blowing madness through the mirror, of aeons 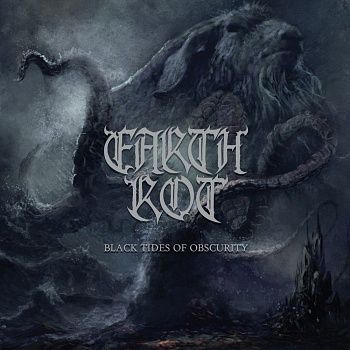 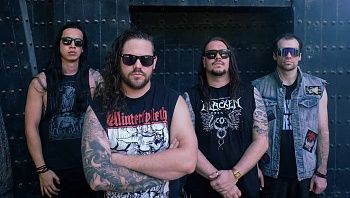