Penetrate advent of gender
Five, six ...value elected
A race to breed and spawn
A race of chosen ones

Intellect...returned to the flesh of whole body and liquid
Supernatural executed force beyond laws of nature
Releasing the descent phase....of the presence and past
Holding down the endurance...till.the.end.of.the.days 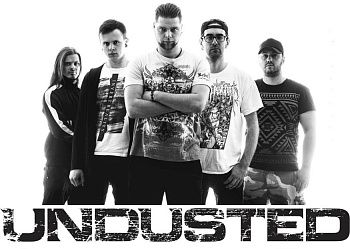