Circumstance none more suspicious
ungraceful, increasingly hurtful to witness
Divert me another second in this rueful turmoil
and I’ll cover myself in a full body armor made of tin foil

Observation of the highest grade
unfolding all behind what’s being portrayed
I keep delusions out of my face
and refuse to be held in place
Your schemes exposed, unraveling
- I’m keen to show it ain’t happening
Appear as a cure, but you’re merely a leech
about to end prematurely that speech 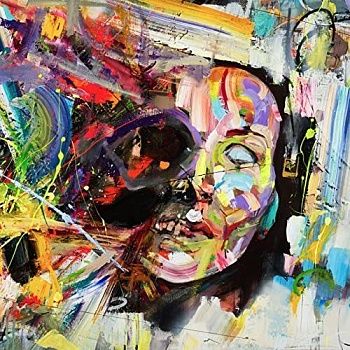 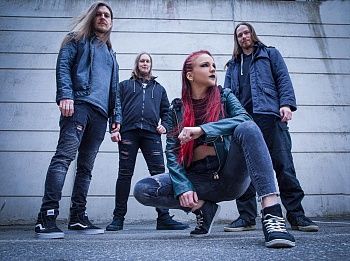